I am Doctor Dae Yun Kim Ph.D.. also I am U. S. A. / A. A . U. ( Amateur Athletic Union ) TaeKwonDo Board Certified Master. And also I am Global World Wide Adventurer of Travel and World Wide Explorer of Travel which Explored and Adventured approximately one hundred countries all over around world. 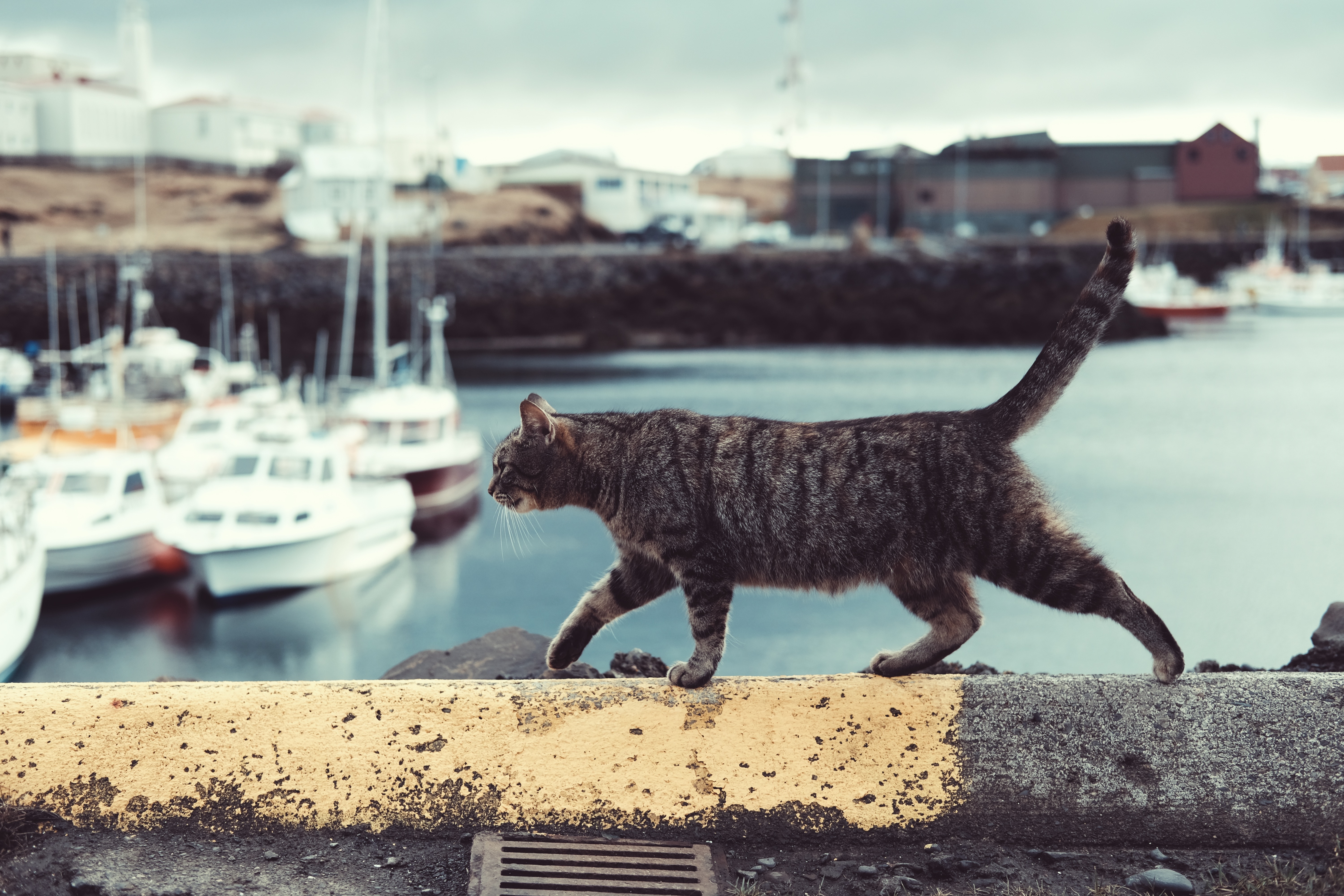